One thing is for sure, we Europeans have a real need to “do good” for people in the Third World (as we call it).
There’s not a country which has not had a big live donation TV show, where people donate millions to help poor families in the Third World. In addition to this, many people make a monthly donation to a family or children they’ve only seen in a photo.
Particularly during the holiday session, this need of ours to feel good increases, and we believe that we can make a difference to those who can’t help themselves.

But do we really make a difference in the Third World?!

Our media are full of pictures and videos of starving kids! They tell us that poverty and starvation are the main problems in Africa, and that we have to help!
Most people believe these stories and donate, but have you ever asked yourself if that is the truth?
Many people like me have been to Africa on holiday. Have you ever seen a child with a big stomach like they show in the ads on TV all the time? I haven’t!

I do believe that poverty and starvation are a big problem in Africa, but I know they’re far from the biggest problem.
The biggest problem is that television shows us a very blinkered picture of Africa, riddled with poverty and starvation. Even many NGOs restrict what they tell us about African society to slums, humanitarian crises and illness. It sometimes feels like the help is no longer driven by the heart but by commercial thoughts, and it is easier to find donors by showing them pictures of starving kids than a startup with a great idea. Instead of bombarding us with shock stories, they should embrace all the great opportunities – because there are many of them.

From my own personal experience, I know of many great entrepreneurs and success stories. People who came from nothing and who made it through sheer hard work.
Africa has a young population, most of which has the will to succeed, but unlike here in Europe, they are not given and do not accept any public help. The help they need has to come from us. They don’t need money for food or clothes. They need people who believe in them – who are genuinely interested in supporting them – so that they can make a success of their idea.

We have to stop focusing on organisations solely engaged in the fight against poverty and starvation. We have to invest in young startups with ideas, who can create jobs and grow the economy.
The way we portray Africa has to change. We have to encourage private and public investors to go to Africa and invest. To do this, we need to inform people about the real needs of Africa and stop talking African society down. 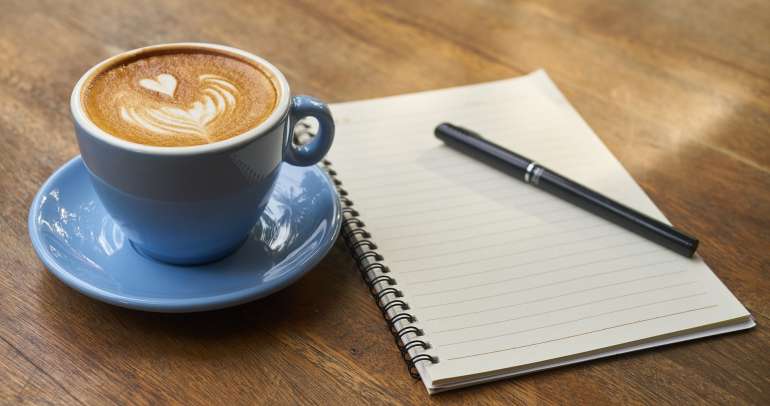 Can you build a business by drinking coffee? 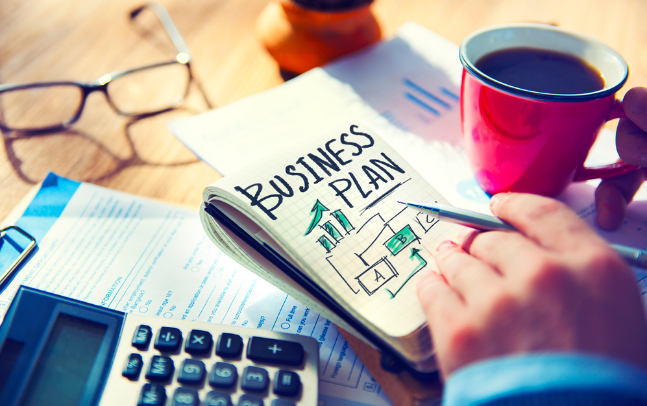 You have to be crazy to be self-employed!