Benjamin HussExpansion in all ways

Benjamin Huss is a German entrepreneur who lived and worked in several countries in Europe and Africa. Since spring 2020 he is back in his hometown Leipzig.

At the age of 14, he started developing and marketing Lasergame equipment in Germany and later in different countries in Europe.
Since 2017 Benjamin has turned his attention to fostering and investing in innovative entrepreneurs. He is particularly interested in the initial generation of business and identifying pathways to economic success and sustainability. After investigating the current resources available to help emerging entrepreneurs, he saw a gap in both public and private assistance.

Benjamin believes that securing an optimal team with the right skills is the key to establishing a successful company, and that capital comes second. Taking his real-life experience in building Lasergame Group across Europe, he recognised that success came when all areas of the company could cooperate. He has applied this same idea to Huss Group and the suite of businesses they have acquired not only complement one another but are encouraged to cooperate and collaborate.

Building Lasergame Group has not only taught him a great deal about how to succeed as an entrepreneur but broadened his marketing and distribution experiences. Especially, the mindset and lack of motivation are topics Benjamin works very intensely with. His mindset, is Benjamin bringing to entrepreneurs across branches via his speeches or workshops.
With his great network and access to the African market, he is connecting African and European entrepreneurs to work on common goals and projects.

In addition to driving his own operations, today Benjamin is an active member of the business community, a board member and a mentor in different countries.

If you are interested in hearing more about Benjamin and his thoughts on entrepreneurship, want to book Benjamin for a workshop or as a speaker you can book a meeting right now. Benjamin’s experience

Expansion in all ways! 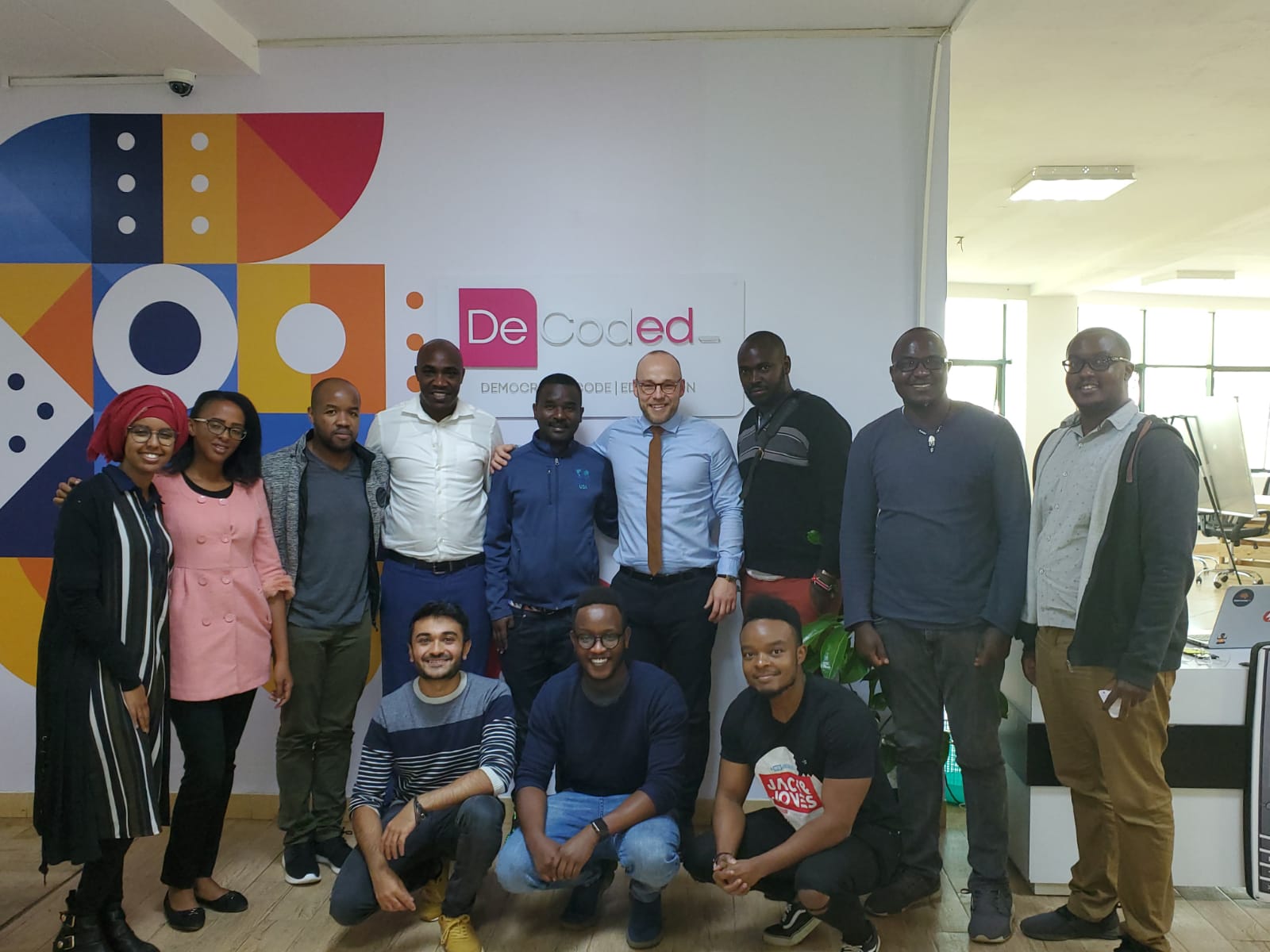 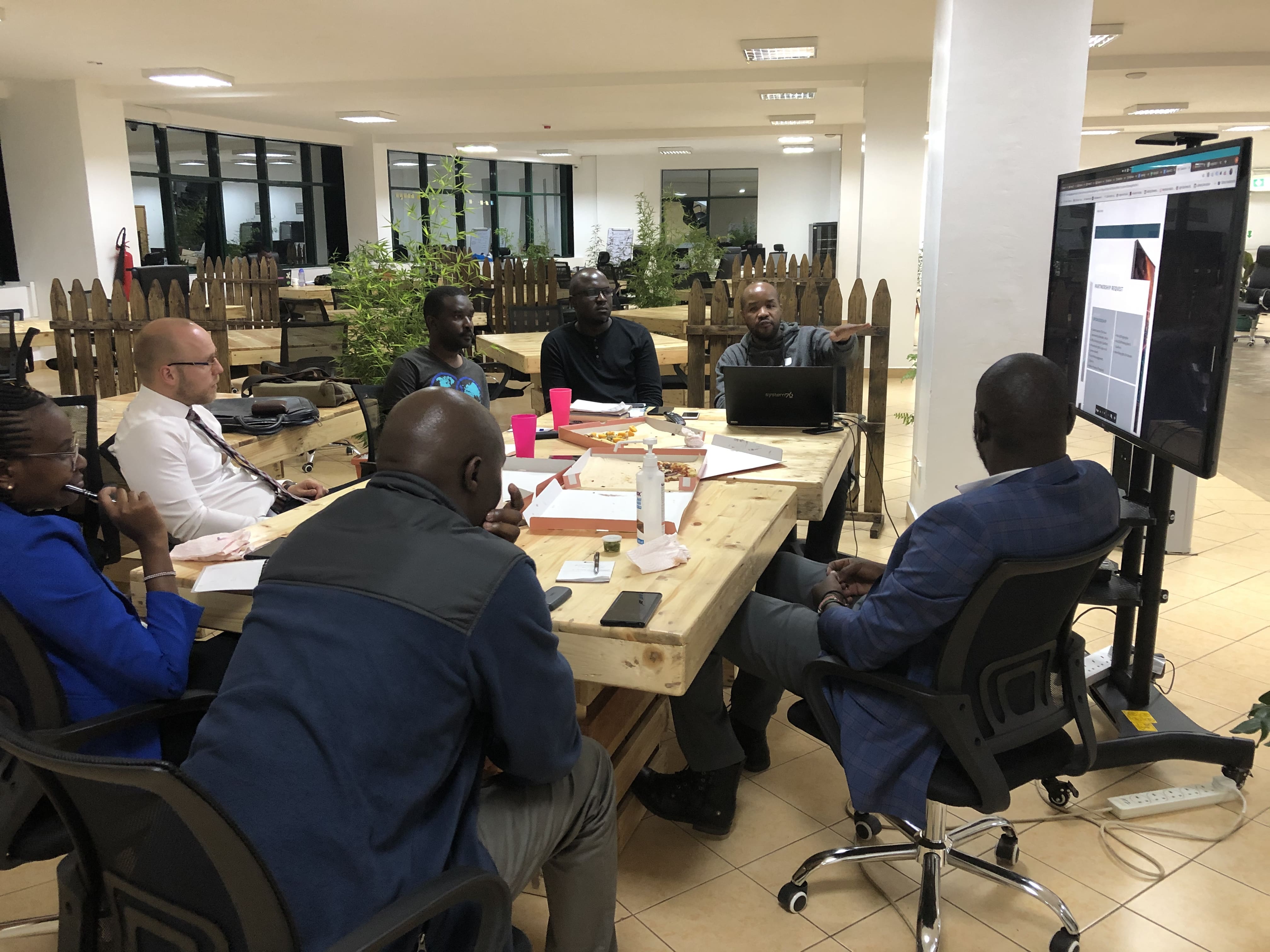 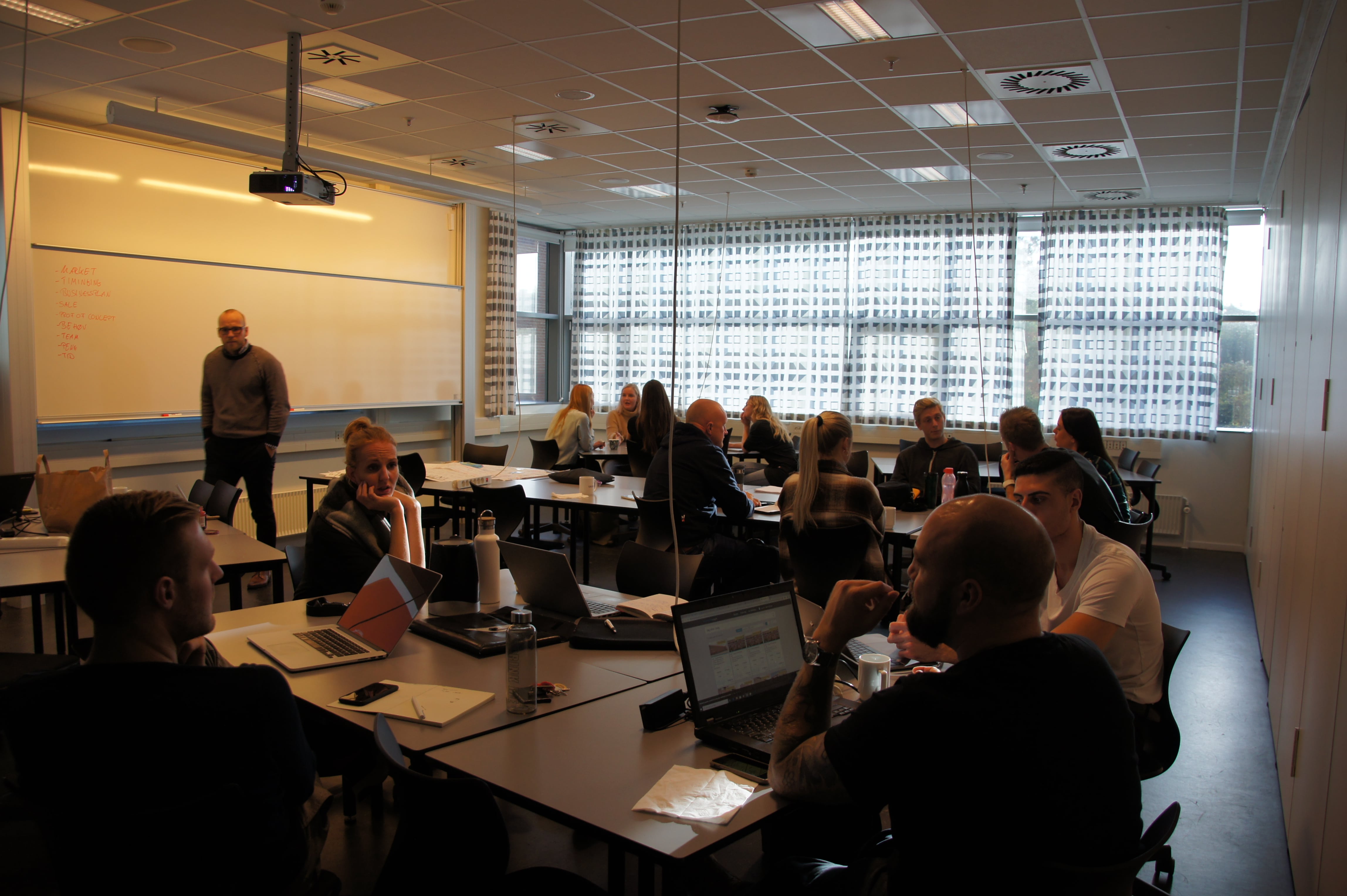