People sometimes ask me why I became self-employed. I always answer that I’d probably be the worst employee in the world because I hate working for other people. The truth is, that I love working with other people but I can’t stand being dependent on others. I first had the chance to be my own boss when I was 14 years old and since then, I’m used to doing things in my own way.

As a former professional handball goalkeeper, I’d have to a bit crazy… I mean, how many people think the greatest feeling in the world is getting hit with handballs being thrown at 100kmh? You are a team within the team and have to learn to make your own decisions quickly and to think on your feet. Making quick yet determined decisions like a goalkeeper is something I’ve taken with me into my own business. Maybe this is why people think I do things differently than they are used to… but, I’ve never wanted to be mainstream. Who wants to be just like everyone else!?

When I consider that I’ve been self-employed since I was 14 years and I’ve never a had ‘typical’ job with an employer, I have to say that It does sound a bit crazy and that I wouldn’t necessarily recommend this path to my own children. On the other hand, I wouldn’t be the person I am today and couldn’t have achieved what I have without doing things the way that I have.

When you have a clear, well thought-out vision of your own future, you should think twice about being self-employed. Rather than a simple, clear path, there will always be obstacles ahead of you. You have to accept that you’ll have an uncertain future and, besides all that, you can’t even start to think about getting paid. Many people can’t accept a future like that, and, as they say, you have to be crazy to be self-employed.

The first thing most people do when they’re starting their own business is to make a business plan about how things should work out and to outline their targets and goals. The first hurdle to jump is that, more often than not, a business plan won’t come true. To be truly successful, you need to be able to live with all the errors and failures that you come across on your journey. In my opinion, this is isn’t something you can learn – you just have to have it.

In Germany, we have a saying “Nur die Harten kommen in den Garten” – you can look it up on Google Translate J. It means that only when you are tough you can get something out of life. If you want to have success as a self-employed person, you don’t have to be tough but you do have to be crazy enough not to be dragged down by errors or failures, and to keep on moving forwards. When you’re crazy enough to believe in yourself and your ideas – that’s when you’ll make it. 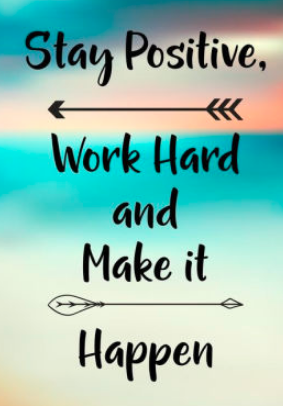 Corona – a crisis of immense proportions offering the greatest of opportunities! 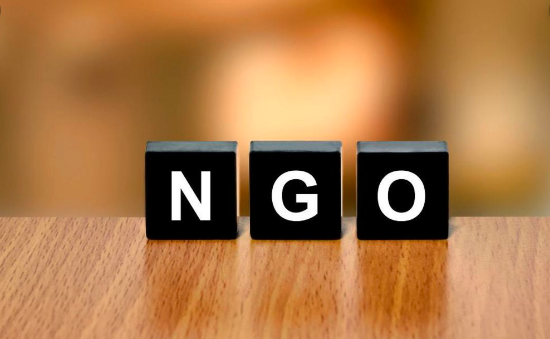 We have money for NGOs but not for startups!